The Australian Government’s Minister for the Environment has decided to list the following migratory shorebirds as critically endangered under the Environment Protection and Biodiversity Conservation Act 1999 (EPBC Act): 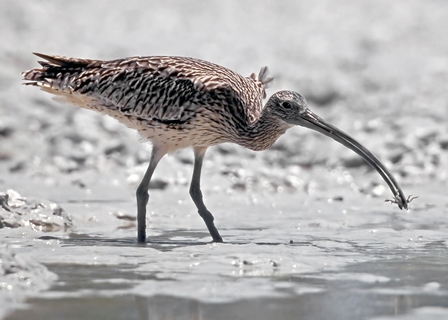 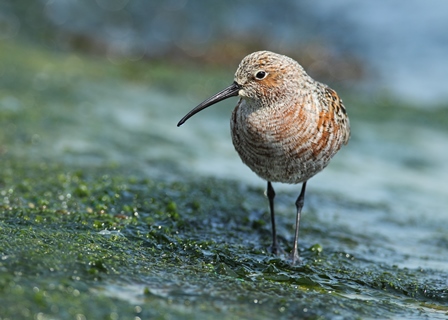 These species will remain listed ‘migratory’ and ‘marine’ under the EPBC Act. The registration of the legal instruments to give effect to the Minister’s decisions occurred on 25 May 2015 (for further information https://www.comlaw.gov.au/Details/F2015L00725). The listings are effective today, 26 May 2015. Following registration, an approved conservation advice will be made available through SPRAT, this process can take several days.